While researching for some sprites I came across the community of M.U.G.E.N. Which is by far one of the coolest communities on the internet.  Take the idea of Smash Bros. but anyone can make any fighter instead of waiting for game companies and you have a recipe for awesomeness.

There are still a few sites out there that offer community made fighters and they all have their own unique style [granted some are ripped from video games of the past].  Through my digging/research [watching Youtube mainly], I found some software that still works on my Linux box to rip open the fighter packages and export/build out some animations.

That lead me down the path of throwing something together quickly in Godot Engine to see the sprites in action.

Here is a video of that little game in action:

Obviously I can not release or go too far into developing, but it is neat to see the old sprites in action. I love the depth that the Thor animations took.  There are sooooo many!

Here are some more: 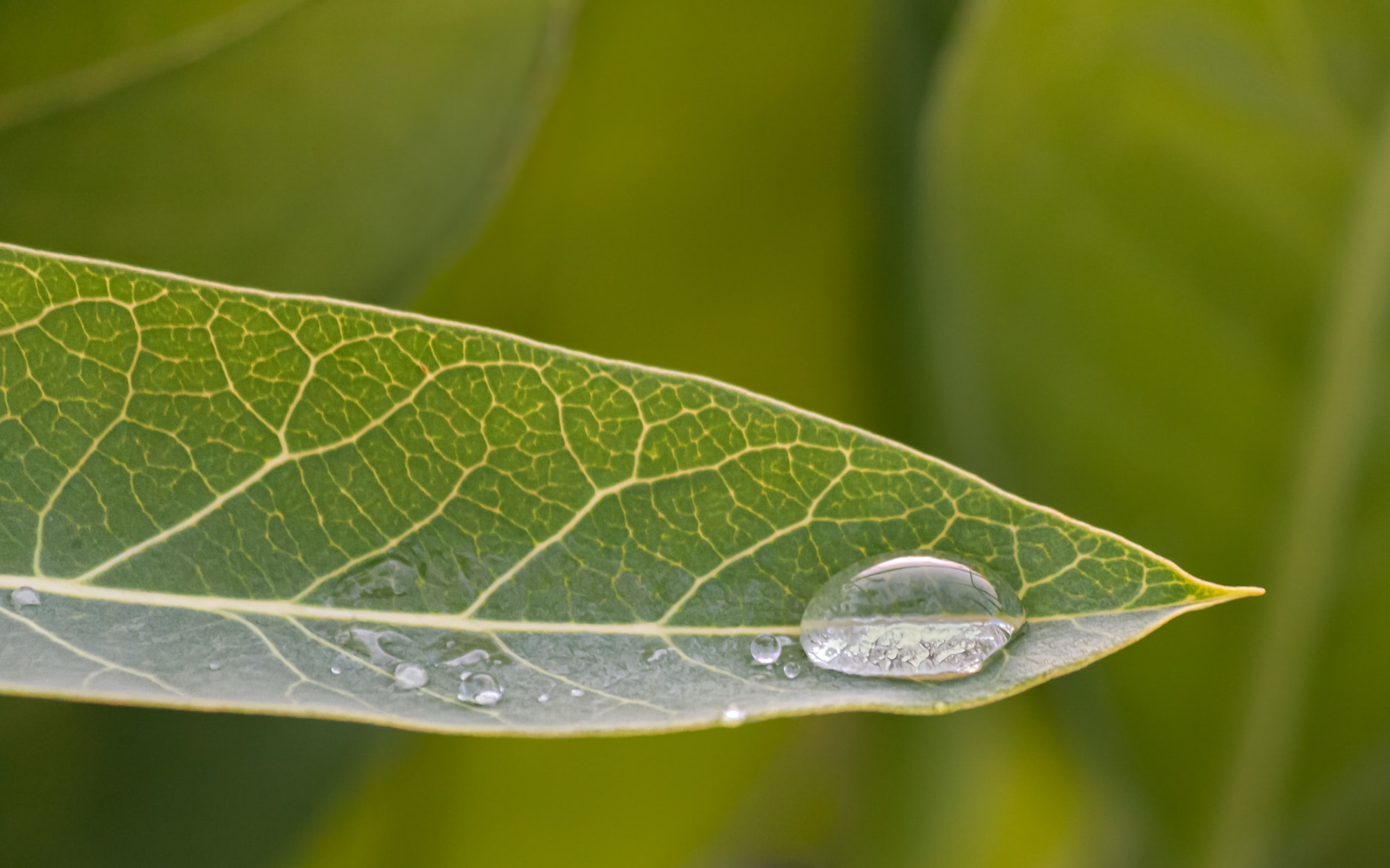 All the small things

Not one, but two gameplay videos