At some point I went through a mental exercise to think about working with DNA in Python.  I imagined what generating DNA strings would look like and then bringing two parents together to create a child.  Here is the output of that thought process.

Note: This is probably inaccurate in the real world, but a nifty thing to think about on a rainy Saturday.

I uploaded this to my Github account to help out.

My blog posts tagged with "Python Patterns" are designed to be a quick look reference for some Python code snippets I use a lot.  They are written to be a quick starting point for future projects so I do not need to type as much.

I have been working on a platformer type game lately. 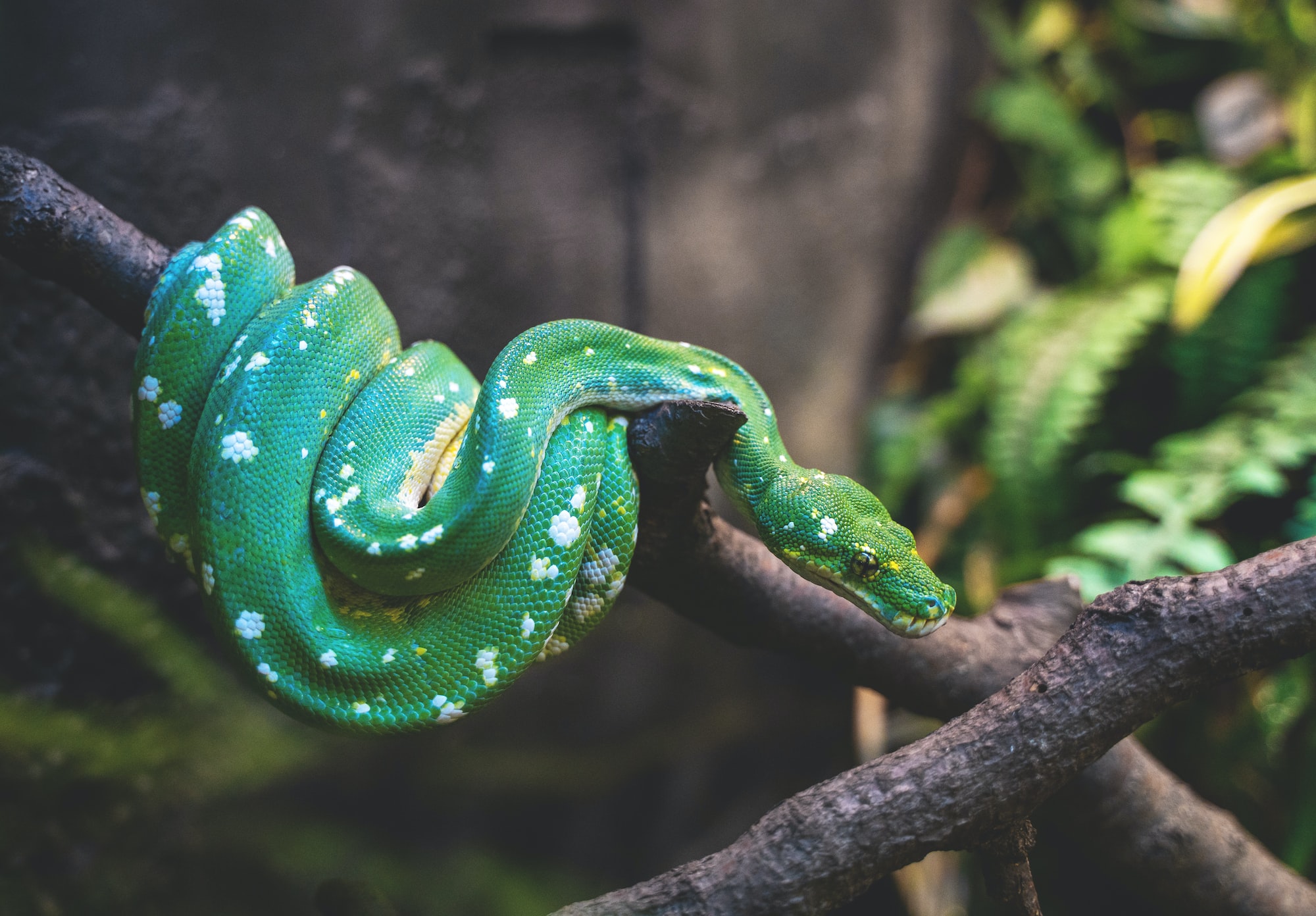