A while ago I was messing with tweetdelete.net and found it to be pretty useful.  The objective of tweetdelete is to run an automated task every month or so and remove the tweets from your timeline.  So you will notice on my @bosh5010 account, that I only have tweets from the last month.  That is due to an automated task that goes in every few days and removes anything over a month old.

I have a philosophy that Twitter should be considered ephemeral like a river. The water goes by and you never see it again.  This is a rather new concept for me as I use to just keep thousands and thousands of tweets from way back when I started with Twitter in 2008.  I figure I am not the same person I was in 2008, heck I am not the same person I was last week! I am constantly learning and evolving and my tweet stream should reflect that. It reflect the person I am now.

BUT WHAT ABOUT YOUR SOCIAL SCORE AND YADDA YADDA?!?!?

I used to, but came to realize it really doesn't matter in the grand scheme of things. I think that moment of clarity came when I removed the app from all my mobile devices. After that, it became less important in my life.

I hope that captures my thoughts on Twitter nicely. 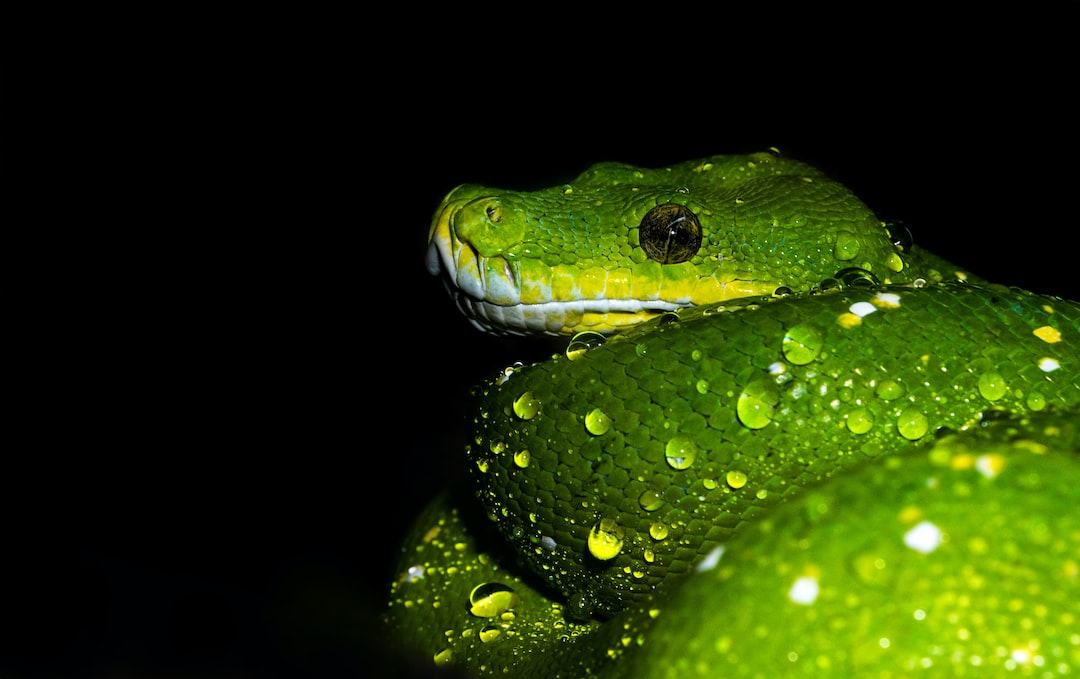 One of the things I get asked periodically is to name off a few good Python books. Personally, I love these books in my library. I find that i am always returning to them in some sort of manner.

Sometimes you need to add a little pizzazz to your favorite things. My 3D printer is one of those things.